November 2014 marked one hundred years since the end of World War One and members of Red Rose Sports Club discussed what the role of sport was during the War. The result was the development of the ‘Sport unites’ project. 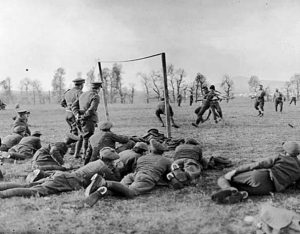 “To explore the impact the First World War had on sport and sporting events, particularly cricket and football.”

The outputs of the project were: